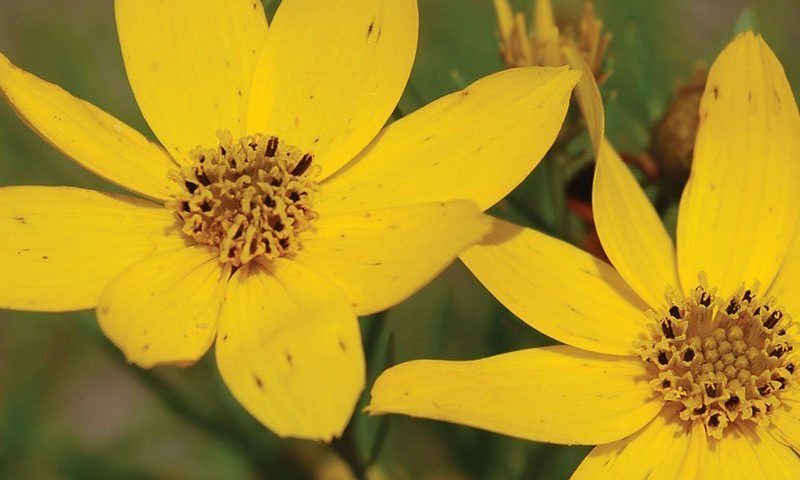 In the T.V. special "It's the Great Pumpkin, Charlie Brown", Linus sagely muses, "There are three things I have learned to never discuss with people: religion, politics, and the Great Pumpkin". I think we could add sports team allegiances to that list. In my family, the Chicago Bears were the enemy and the Green Bay Packers our salvation. When my brother did the unthinkable and married a Minnesota Vikings fan, the question wasn't of religion but which team the kids would be raised to cheer on? As it turns out, they have two boys, one a Packers fan, one for the Vikings--a house divided.

Baseball wasn't preached as exuberantly in our house, but my dad was a Cubs fan (especially on days a game was on and there was a waiting list of chores). Dad was ecstatic to see Chicago win the World Series earlier this month. My great-grandmother was surely cheering in the afterlife. However, I had never attended a baseball game until I met my husband (a die-hard, long-suffering Brewers fan) so Miller Park is a special place for us and I became a fan by way of marriage. After the Cubs' World Series win, a Facebook friend posted that he was "disgusted" by how Brewers fans were cheering for the Cubs and that if it were the Vikings or the Bears at the Super Bowl, Packer fans wouldn't dream of changing allegiance. The amount of fallout that ensued, you'd have thought he posted about his preferred political candidate. Let's face it, our victorious southern neighbors might be the closest Milwaukeeans get to the pennant. Besides, wasn't the Cubs' win worth it to see how happy it made Bill Murray?

With Thanksgiving approaching, the topics of sports and politics will bring heated discussions and tension to many a turkey dinner. I'm bracing myself for Dad gloating about being a Cubs fan. But just as every family's Thanksgiving dinner is a little different than their neighbors, such is how sports fans show their support. Some think it best to paint their bodies and stand half naked in a stadium, daring Mother Nature to inflict frost bite. Others use their home as their canvas- a house near my neighborhood has a front porch painted green and gold for the Packers. I suggest celebrating your chosen team in a less extreme fashion that positively affects resale value. Have you considered plants? Shrubs and perennials that mimic team colors are an environmentally friendly way to wave your fan flag. 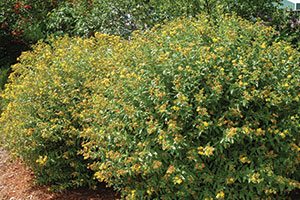 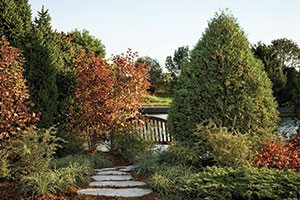 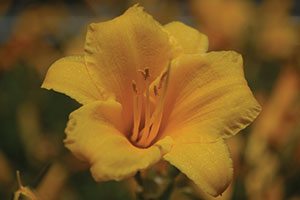