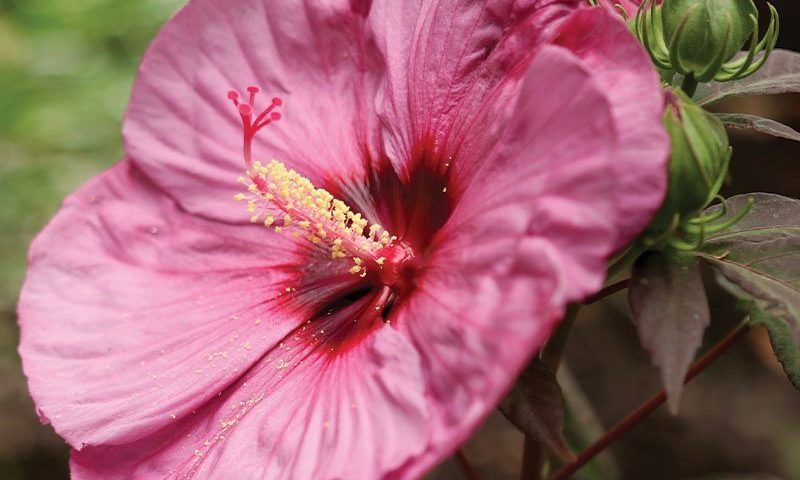 The Summerific Series Hibiscus includes a collection of perennials known for their stunning, very large flowers. They're noted for their northern hardiness and ability to flower along the stems, unlike more traditional hibiscus. You may recognize their stunning flowers, often compared to a dinner plate.

The flower colors range from deep scarlet red to hot pink, depending on the cultivar. In Wisconsin, they are summer-blooming perennials that begin later in summer and continue through September. It's also noted that while these perennials grow quickly in one season to shrub-like proportions, they are later to break dormancy. So while the foliage on your other plants are already mature, these plants are later to the game.

How to Use Your Summerific® Hibiscus

They are generally used in more formal situations in sites with moist soil. They are showy enough to be used as a stand-alone specimen plant. And they are large enough to replace a shrub in a shrub border. These plants are not totally maintenance free as they require moist soils; however, if you want to get to know your neighbors, plant one of these in your front yard. These plants are so magnificent when in bloom that chances are your neighbors will stop by to ask about them!

SITING NOTE: Rose Mallow (Hibiscus moscheutos), a part of the parentage of this series, is native to North America. Its range includes most of the southern and Eastern United States, including southern Wisconsin. Its natural habitat is marshes, wet areas and riverbanks. 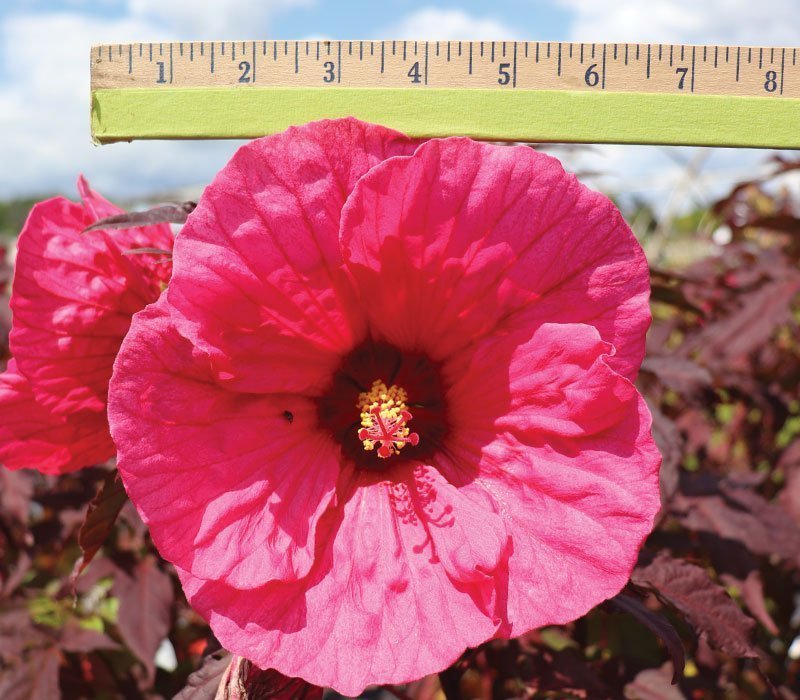 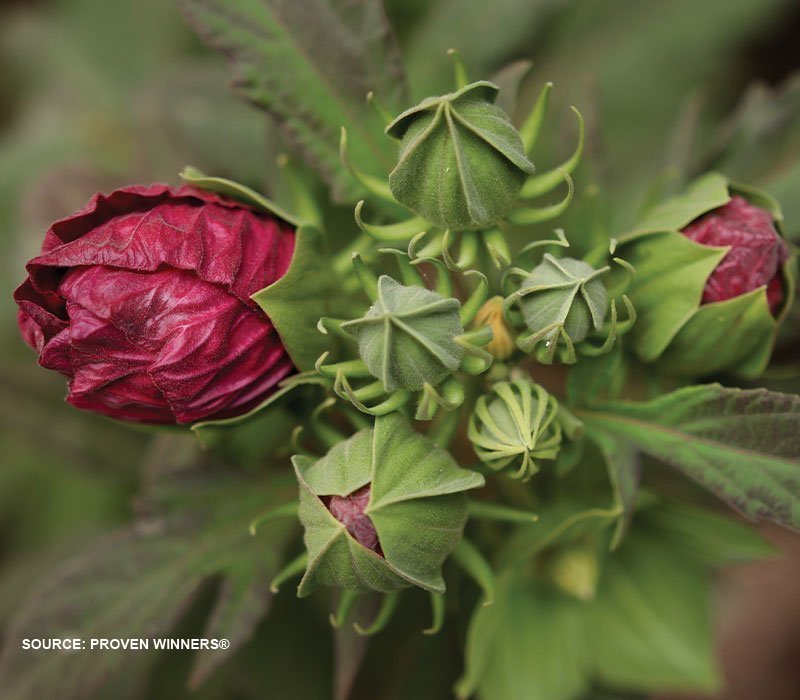 The flowers are attractive to hummingbirds, butterflies, and other pollinators. A parent plant of the Summerific® series, our North American native Rose Mallow (Hibiscus moscheutos), is a larval host for over 20 species of butterflies and moths. Hibiscus are highly resistant to deer browsing. 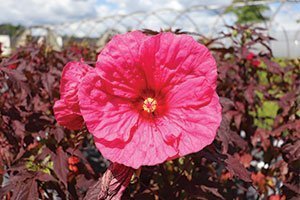 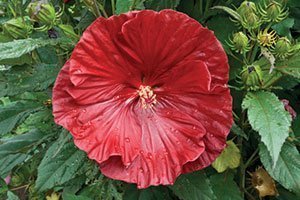 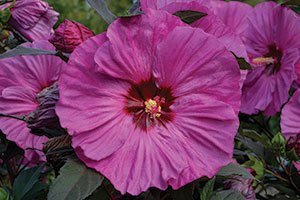